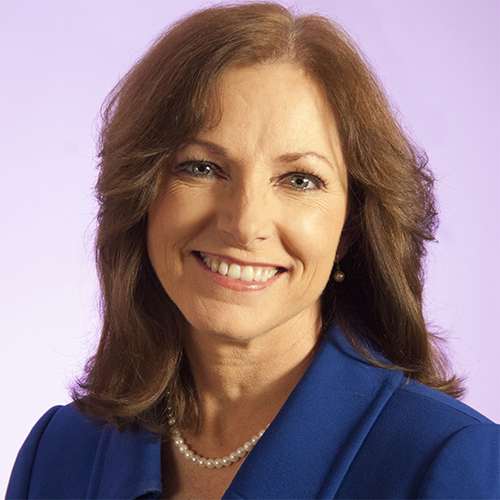 Theresa A. Pardo, Ph.D., serves as Director of the Center for Technology in Government at the University at Albany, State University of New York, where she is also a full research professor in Public Administration and Policy at Rockefeller College of Public Affairs and Policy. Under her leadership, the Center works closely with multi-sector and multi-disciplinary teams from the U.S. and around the world to carry out applied research and problem solving projects focused on the intersections of policy, management, and technology in the governmental context. The Center work has broken ground in information and knowledge sharing, smart cities, open government and open data, e-government, social media policy, and mobile technologies and human services delivery.

Dr. Pardo serves as OpenNY Adviser to New York State’s Governor Andrew Cuomo and is Chair of the U.S. Environmental Protection Agency’s National Advisory Committee. She serves as a member of the User Working Group of the NASA Socioeconomic Data and Applications Center (SEDAC), the Business and Operations Advisory Committee of the U.S. National Science Foundation and the Steering Committee of the U.S. National Science Foundation funded North East Big Data Hub.  Dr. Pardo is an International Advisor to the E-Government Committee for the China Information Association and Chair of the Steering Committee for the University at Albany’s Advanced Data Analytics Network. She is also a member of the U.S. Government Accountability Office Executive Council on Information, Management, and Technology and the Series Advisory Committee for the International Conference on Theory and Practice of Electronic Governance (ICEGOV). Dr. Pardo is Past-President of the Digital Government Society and a member of the Board of Champions for the New York State Science, Technology, Engineering, Arts, and Math (STEAM) Girls Collaborative.

Dr. Pardo is a member of a number of editorial boards including Government Information Quarterly, the leading journal in the field of digital government, Public Management Review, a leading journal exploring the developing field of public management and Information Polity, a leading journal on government and democracy in the information age. She is a co-developer of the top ranked academic program in Government Information Strategy and Management offered by Rockefeller College, University at Albany. Dr. Pardo has published over 130 articles, research reports, practice guides, book chapters and case studies and is ranked among the top five scholars in her field in terms of productivity and citations to her published work.