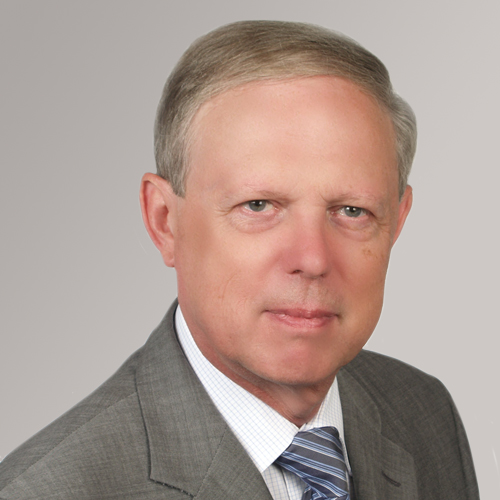 WOJCIECH CELLARY received the M.Sc. (1974), Ph.D. (1977) and Dr. Hab. (1981) degrees all from the Technical University of Poznan (Poland). In 1989 he received the title of Professor. From 1974 to 1992 he was with the Technical University of Poznan, from 1987 to 1991 serving as the scientific director of the Institute of Computing Science. From 1992 to 1996 he served as the vice-president responsible for research of the Franco-Polish School of New Information and Communication Technologies. From 1996 to 2021 he was with the Poznan University of Economics and Business serving as the head of the Department of Information Technology. Currently he is professor at the WSB University in Poznan, Poland.

He is co-author of 3 European patents. He served as a consultant to the Polish Ministries of: Science, Education, Telecommunications, Interior, Administration, Digitization and Regional Development, Polish Parliament and Senate, as well as many research institutes and governmental projects. In 2010-2011 he chaired the Council for Digitization, an advisory body to the Minister of the Interior and Administration in Poland. He has been a main organizer of over 40 scientific national and international conferences and he has been a member of the program committees of additional 350 conferences. He is author or co-author of 10 books, an editor or co-editor of 17 books, author of 30 chapters in books, and over 150 articles in journals and conference proceedings. His current research interests include technologies of electronic business, e-government and e-governance, digital economy and society, and industry 4.0.